A lot of research has been carried out on the efficacy of Curcumin for treating various types of Cancers. There are several evidences from all over the world that prove the positive results of using Curcumin . Curcumin is being widely used for treating different Cancers. Not just Cancers but various other chronic  illnesses too.

I have been using Curcumin capsules for Multiple Myeloma ,since last two and half years with good results .  Been off Chemo since more than one and a half years , on the advise of my Oncologist. I get Curcumin supplements from my Ayurvedic Doctor.  Usually patients are recommended a maximum dosage of around 8gm of Curcumin per day whereas I have been taking 3.5 gms of Curcumin per day. A single capsule of Curcumin , from most brands , contains 400mg of Curcumin extract . I take 3 capsules , thrice a day.

There are several brands selling Curcumin ,which can be bought online. Curcumin supplements are expensive and are out of reach to common man .

There is no way that information about  the healing properties of Curcumin  is known to common man. Most may come across unauthenticated self proclaimed healers or quacks who trap patients .

A lot of information is available on the Internet ,which is accessible only to those who are literate and have belief in Alternative treatments.

Most patients simply give up and accept their fate as soon as they are diagnosed.  The family members/caregivers too fall into the trap thinking it is a one way highway to heaven.

India is one of the largest growers of Turmeric, from which Curcumin is extracted. It is good to know that Turmeric/Curcumin is getting exported and is being sold/consumed all over the world for its medicinal properties.. Unfortunately Indians themselves are not aware of the potency of Turmeric. Though Turmeric is used in almost all recipes in most parts of India, the quantity used is very small and due to its low absorb-ability, the benefits are not being exploited. It is mostly being used as a colouring agent rather than for its medicinal properties. However, it is a fact that the number of cancer patients in India is much less compared to other countries due to regular consumption of Turmeric via their diet.

I began using plain Turmeric after reading a blog by one Ms Margaret from Italy. I was inspired by her success story and started taking Turmeric (higher quantities) from my own kitchen . What followed is an exciting journey which I have chronicled in this blog.

Need of the hour is to give wide publicity so that general public is made aware of the potency of Turmeric in preventing and treating this dreadful disease and other chronic diseases too. Quantity of Turmeric has to be increased in our recipes. Not the store bought turmeric powder but that which is prepared at home from the dried Turmeric root. This  would help a lot in prevention of such diseases.

Extraction of Curcumin from Turmeric involves a complex chemical process . Also Curcumin comprises only 5% of the weight of a Turmeric Root.

The government should subsidize Curcumin so that common man can afford.

It pains a lot  when I  hear that a patient has lost the battle .

If only they had the hope to live and not give up,

If only they were aware of Alternative treatments ,

If only they knew about Curcumin,

If only they had faith in the potency of Curcumin,

If only they had access to a good Ayurvedic practitioner,

If only they could afford it,

they would have been well and alive.

Unfortunately there are too many if’s , which is not a good sign. Too many lives lost in spite of having a solution 😦

As of now , I am able to share my experience  through this blog.

I also share my experience via a Whataspp group which has members who are Cancer Patients / caregivers.

My Oncologist is aware that I am using Curcumin . I requested him to suggest Curcumin to his other patients as well. He himself had recommended Tinospora Cordifolia to me after my Stem Cell Transplant , 6 years ago . This is a natural herb which improves immunity and I continue  taking  this .

I also share my experience with others who are eager to listen and are interested in knowing more about my healing experience.

I am looking forward to the day when everyone is aware of the healing properties of Turmeric/Curcumin and is affordable by one and all .

There is simply no reason why so many lives should be lost.

Most important : It is highly recommended to increase the consumption of Turmeric through the diet, thereby  preventing and managing most of the chronic illnesses.

...in the process of discovering my SELF. Enjoying the beautiful journey within, while I am on my way to experience an unknown Dimension. 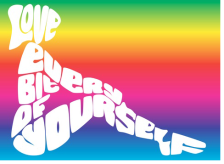 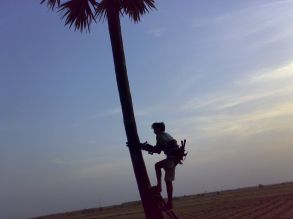 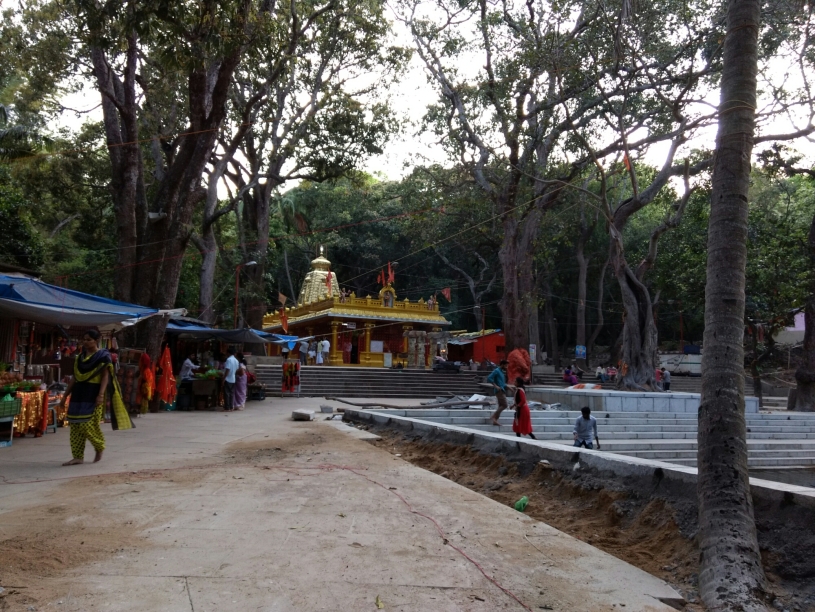